SP1 of ZWCAD 2018: More New Features and Improvements Than Ever

Products 2017-12-08 14:30:17
GUANGZHOU, China: December 8, 2017 – After months of research and development, SP1 of ZWCAD 2018 finally stands in the spotlight. With a significant increase of speed and stability, and an unprecedented amount of new features and improvements, SP1 is well worth your attention.   Provided to the users for free, SP (Service Package) is an additional updated package coming along with every version of ZWCAD, aiming at offering more new features and improvements based on the related version, as well as tackling technical challenges put forward by its users.   New Features Now comes to the most exciting part – the new features of ZWCAD 2018 SP1, which will make you realize how fast and easy design work can be.   Design Center Design Center manages and inserts content such as blocks, xrefs and layers – you are able to add and view your frequently-used content in the Design Center and insert simply by dragging them into a drawing. It caters to your personal working habits by creating shortcuts to drawings and folders as you like.   As you can see in the picture below, there are three parts in the window of Design Center. On the left it is navigation in tree form listing files or folders, while you can find all the content such as blocks and layers on the right. And these two areas are controlled by the toolbar on the top. 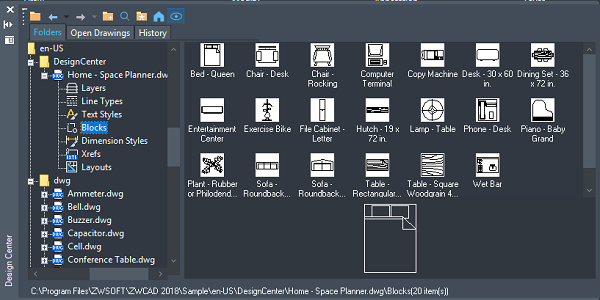 Figure 1. The interface of Design Center

Block Editor As an independent area in which you can create and edit block definition as you do in the drawing area, Block Editor enables you not only to define and redefine attributes of an object for a block definition, but also to save as the block or write block as a drawing file. What’s more, it can help you to edit non-uniformly scale block. 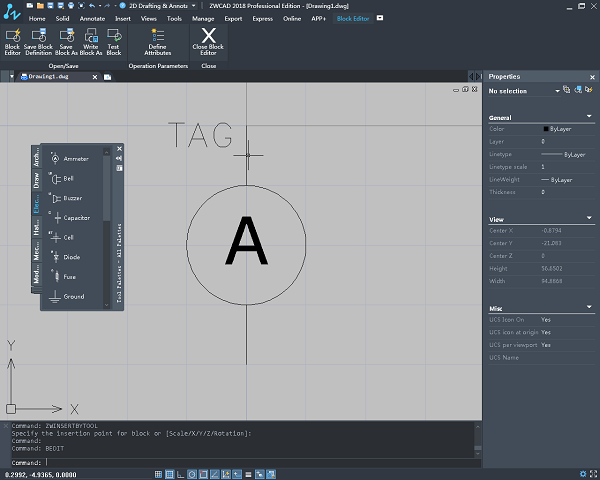 Figure 2. The contextual tab of Block Editor   Layer Previous Layer Previous (LAYERP) can restore the most recent change or a set of changes made to the layer settings. For example, if you want to edit the wall in the following drawing: 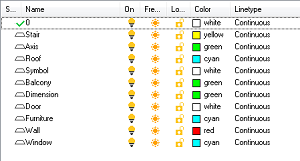 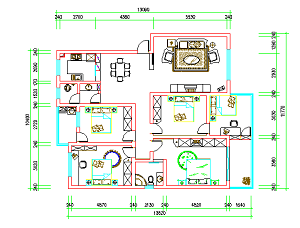 Figure 3. The drawing with all layers turning on

You can firstly turn off all the other layers and then change the color of the wall layer to white, by which you can edit the wall as you wish without worrying about influencing or being confused by other elements. After that, you can input LAYERP command to restore the layer settings. 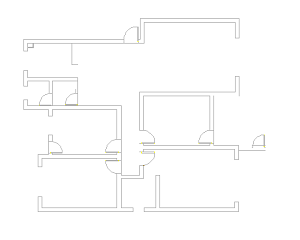 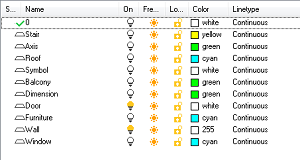 Figure 4. The drawing with all layers turning off

Dimension Inspection Dimension Inspection allows you to add or remove inspection information for a selected dimension, reminding you how frequently the design objects should be checked to ensure that the dimension value and tolerances of these objects are within the specified range. 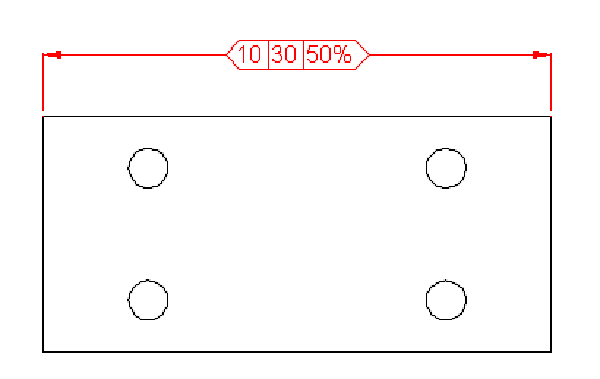 Figure 5. The dimension value and tolerances of a design object 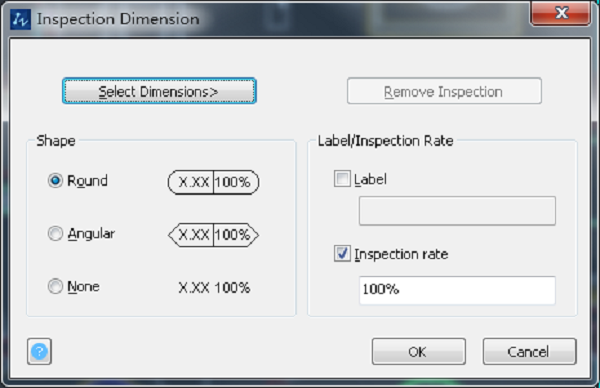 Figure 6. The interface of Inspection Dimension with Shape and Label/Inspection Rate to be set

Except for the above, ZWCAD 2018 SP1 still contains other new features such as: Helix, by which a 2D spiral or 3D spring can be created; Pyramid, which enables the drawing of a 3D solid pyramid; Mirror3D, which generates a mirrored copy of a selected 3D object across a mirroring plane; Time, which displays various date and time statistics of a drawing; BLKALIGN, which helps you align blocks according to the justification and a point; and five new Doslib functions are also added.

Of course merely new features is not enough. Improvements are also made to secure your ideal user experience.

Cut, Copy, Delete or Rename the blocks simply by right-clicking them in the palettes, and the above operations will be displayed on the shortcut menu popped out as below. 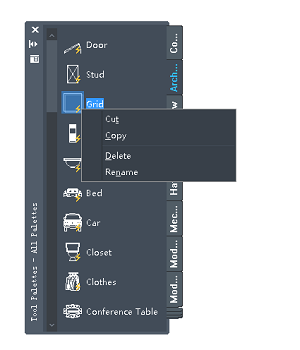 Moreover, you can also import or export existing palettes in the Customize Palette dialog box opened by right-clicking the space area of the palette. In a word, the Tool Palettes are advanced to be more handy and easy-to-use. 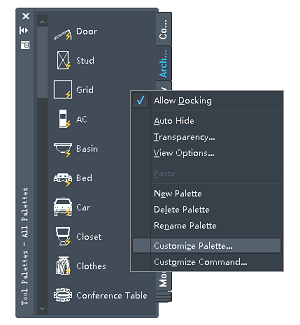 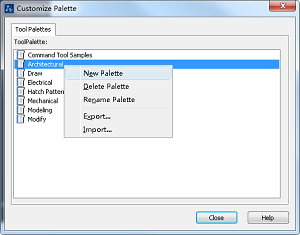 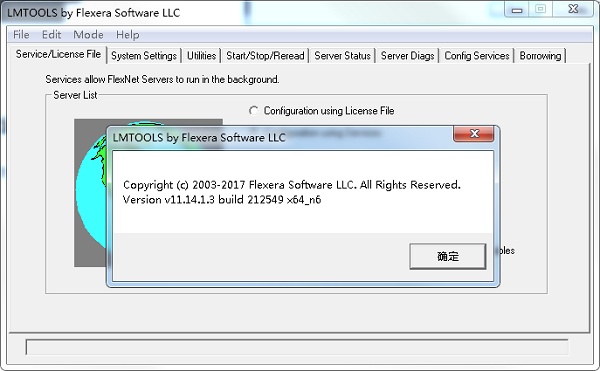 Improved Speed to Get Floating License Getting floating license for a server is quicker than ever. Instead of spending minutes in searching available license from the network as before, in SP1, ZWCAD’s interface will be firstly opened for you in a second, then a floating license will be searched and acquired from a server.   Improved Way of Displaying Opened Files Now opened files will be displayed in the Windows menus and flyout menu of file tabs, making it convenient for you to manage and choose opened files in an organized way. 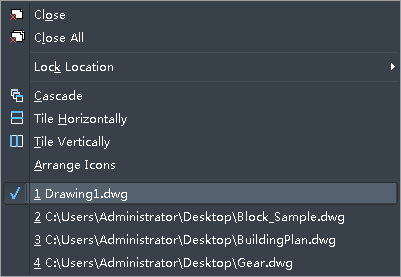 Besides, in ZRXSDK, you will find that two documents are added, including the KnownDifferences.chm and ZRXDev.chm, to describe the differences between ZRX and ARX, the main ZRX developing theme as well as the FAQ and Solutions for porting.   Stability & Efficiency Efficiency and stability are still the priority among priorities of SP1. For ZWSOFT, the increase of speed can be win-win with the increase of stability. With a considerable number of features being further optimized in SP1, your carefree design experience is promised.   In a word, SP1 of ZWCAD 2018 not only remarkably advances its efficiency and stability, but also offers more new features and improvements than ever. This service package fully fulfill ZWSOFT’s “customer-centric” promise – from the users, to the users – take the opinions from every user seriously and provide the first-class product and service to them. To know more about ZWCAD 2018 SP1 and download for free, please click the link below: https://www.zwsoft.com/zwcad/what_is_new