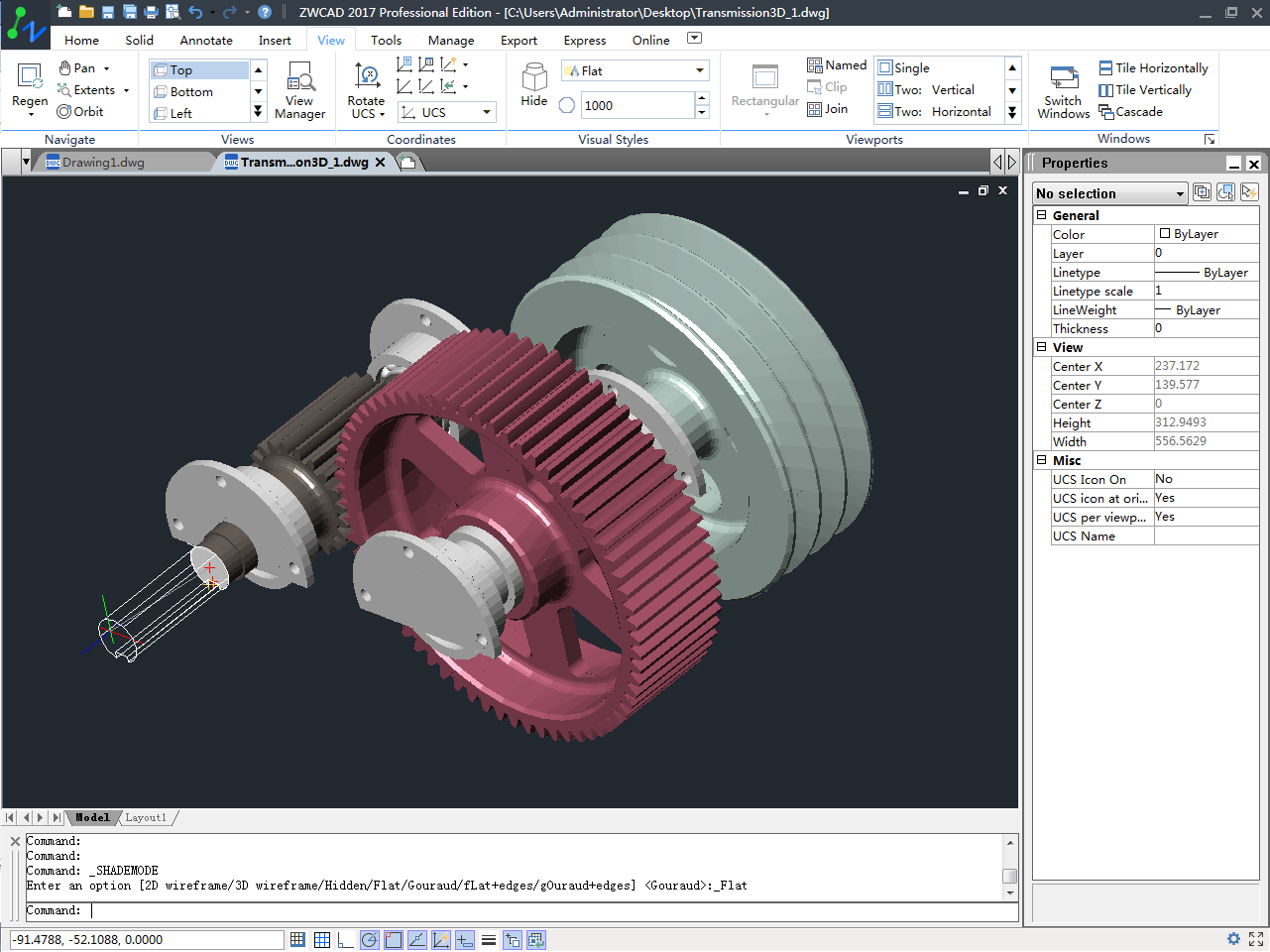 Enhanced Stability & Efficiency Much better stability and efficiency are two other stunning improvements in this release. Automatic testing has shown that the SP3 version has become much more stable when compared vertically and horizontally with the previous versions. Open and save errors reduce by 50% compared with the last version.   A new kernel has been developed to bring a better performance in ZWCAD 2017, which makes the efficiency of some most frequently used operations, such as move, copy, rotate significantly improved. The speed of frequently used operations improves by 10%. The new 64bit version also brings the capability to deal with much larger drawings.   “Every day we meet more and more customers and they express their strong demand for an extremely robust solution, and that’s exactly what the latest ZWCAD is improved to provide. At the same time, we keep discovering new features for better user experience for our customers.” Said Daniel Huang, Product Manager of ZWCAD.     About ZWSOFT ZWCAD Software Co., Ltd. is an international CAD software provider through its network of over 300 partners in 80+ countries and regions. Its product ZWCAD is used by CAD designers across the AEC and MCAD industries.   Contacts   ZWSOFT Alan Ou +86-20-38289780 ext.: 520 prcontact@zwcad.com http://www.zwsoft.com