Products 2017-08-10 15:05:43
Guangzhou, China: August 10, 2017— ZWSOFT, an innovative supplier of CAD solutions to AEC and MCAD industries, announces that the release of the flagship product ZWCAD 2018 Beta is available now. ZWSOFT never ceases to bring new things to users, the ZWCAD 2018 comes with much better improvements since featured a new kernel.   ZWCAD 2018 still maintains the interface and commands that users are familiar with. The improvements mainly focus on User Interface (UI) and Customization (CUI), Efficiency and Stability, as well as many Useful Tools such as Quick Calculator and MVSETUP.   Brand New Dark Theme UI ZWCAD 2018 adopted a brand new designed UI in dark theme, which has already become a trend in modern software design. The lower brightness and higher contrast of such design can greatly reduce the visual fatigue from long time drafting, thus to help users enjoy a better experience in his work for all day long. What’s more, ZWCAD 2018 is compatible with high-resolution 4K displays, by making the most of every pixel on the screen without worrying if the interface scales correctly. 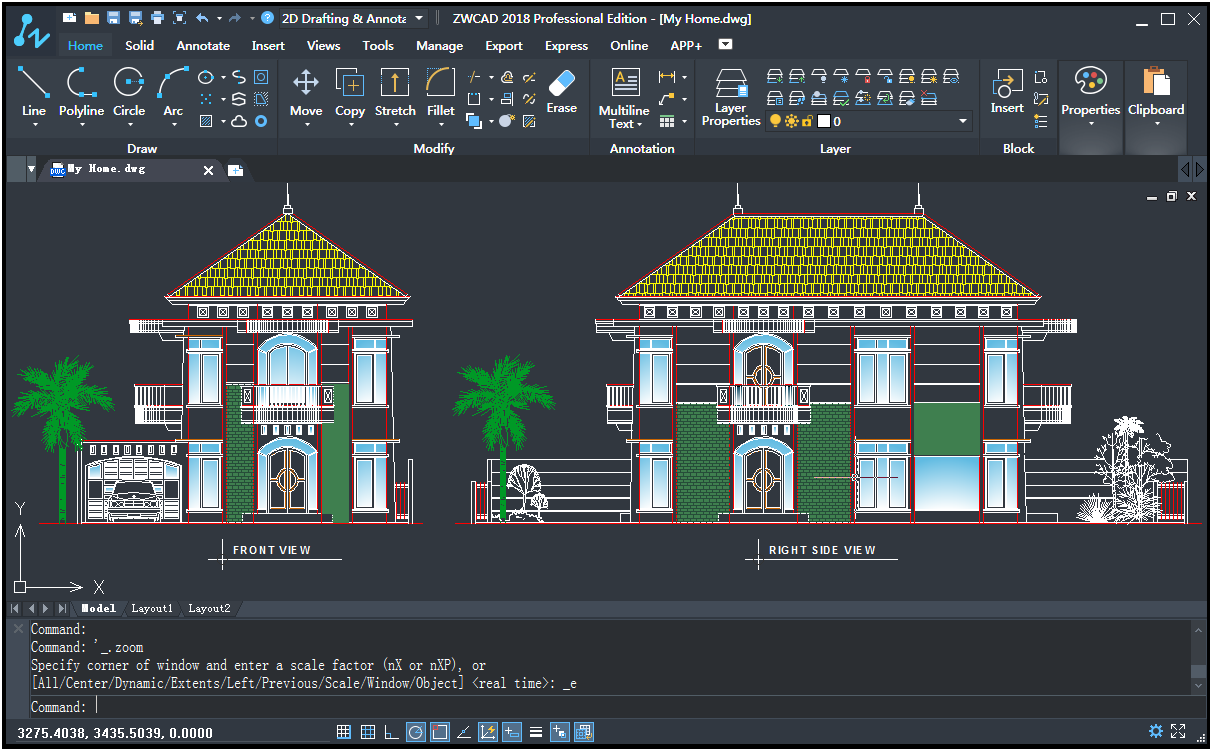 Rich Customization for User Interface CUI function is significantly improved. It supports to customize not only Ribbon tabs and panels, but also classic menus, toolbars, keyboard shortcuts and right-click menus. It becomes much easier for users to customize the whole workspaces with the improved CUI function. Partial CUI files are supported now, which is essential for developers to build the customization file of their own ribbon panels and load it inside ZWCAD.   Speed Up 146% and Improved Stability ZWCAD 2018 is much faster and more stable now. According to the automated testing procedure in software quality with thousands of drawings, by operating most of the frequently used commands, such as Move, Copy, Scale, etc., the 2018 Beta version speeds up 146% compared with 2017 version. In addition, it also improves the stability with fixes under long time running and special environments.   Powerful Quick Calculator and Other Useful Tools ZWCAD 2018 has a built-in calculator, which allows users to do the calculation within the software conveniently. It not only provides functions like mathematic, scientific, geometric and engineering calculations, but also can create variables, unit conversions and do text calculations. 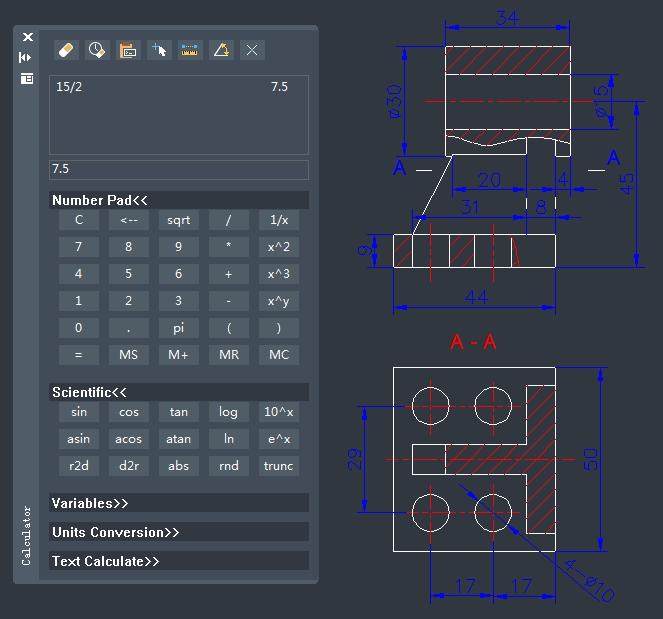 There are more useful tools in ZWCAD 2018 for you to explore, such as MVSETUP, SOLPROF, Flip Dimension Arrow and other improvements.   Better API with Lisp Compiler ZWCAD 2018 provides LISP compiler to compile .lsp file to.zelx formats, which can be loaded on ZWCAD. It can make the LISP programs run faster and protect the source codes for developers.   For more details and free trial for ZWCAD 2018 Beta, please visit: http://www.zwsoft.com/zwcad/ZWCAD_Overview/   You can also visit our forum to share you Beta experience and suggestions with us and designers around the world: https://www.zwsoft.com/zwcad_forum/   About ZWSOFT ZWCAD Software Co., Ltd. is an international CAD software provider through its network of over 300 partners in 80+ countries and regions. Its product ZWCAD is used by CAD designers across the AEC and MCAD industries.   Contacts   ZWSOFT Alan Ou +86-20-38289780 ext.: 520 prcontact@zwcad.com http://www.zwsoft.com