Happy CADing with ZW3D: How to Design a Headlight Reflector

The ever-advancing technologies have boosted the upgrade of the automobile industry. Except for lighting, the headlights can help enhance the interactions between cars and between the driver and the car through the combination of cameras, navigation systems, radar technologies, etc. As an important optical part of the headlight, its reflectors help with light concentration or distinguishing a car. In this article, you will learn about the main structure of a headlight reflector and how to design it. Ready? Let’s start! 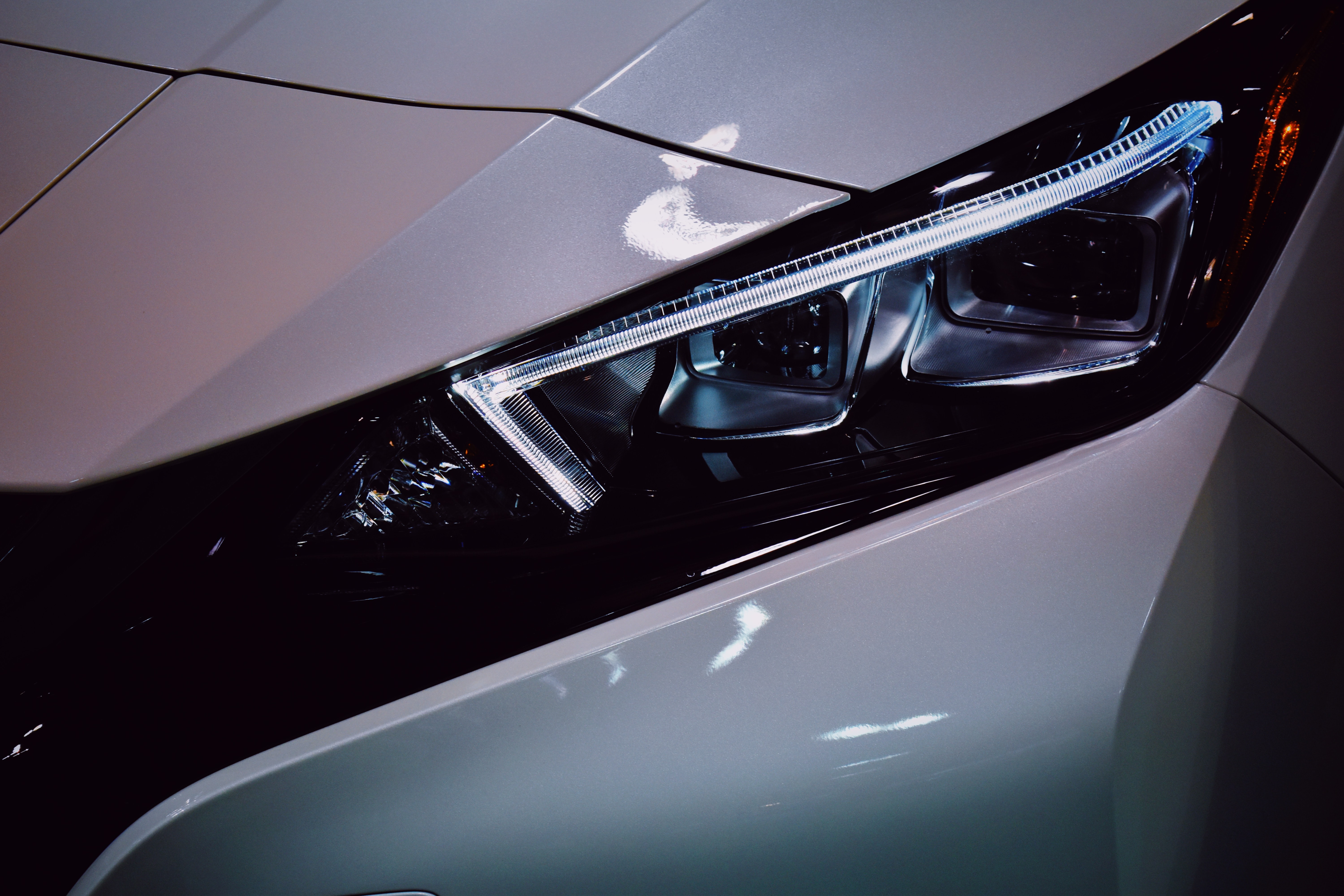 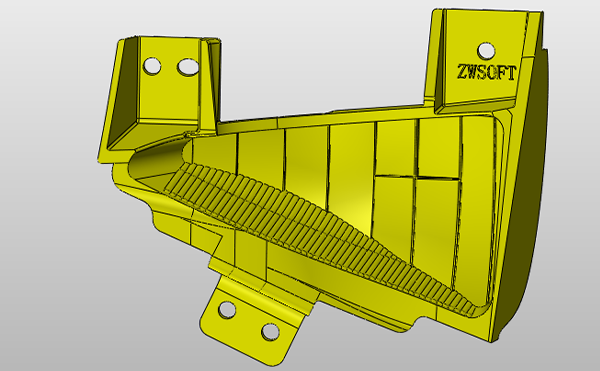 The Structure of the Reflector
To design a reflector, you will need the following three parts: an optical surface, a set of legs and a stripe structure for decoration.

Table 1. The structure of a reflector

The optical part determines the cut-off line and thus the shape of light. In the following, based on the optical surfaces completd by the optical department, we will sew the surfaces and create a solid part. The legs are fasteners that hold the reflector and other parts together. The decoration part is mainly to prevent drivers from the accidents caused by LEDs’ glare, and somehow can beautify the reflector. Now let’s start the design!

Design the Optical Surface
Step.1 Process the Optical Surface to Make it Manufacturable
We need to process the optical surface, for example, add draft angles to it so that it can be produced by injection molding. We mainly use the commands like Extend and Cross Trim in Free Form and Sketch and Sweep in Shape to extend and overlap the original surfaces. We named this surface "Surface A". 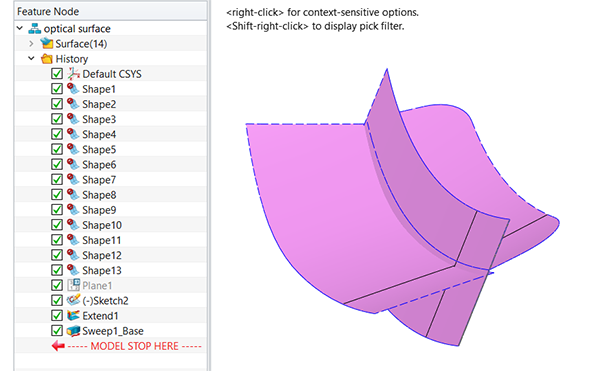 Figure 3. Use Sketch to define the draft direction

Step 2. Create Surface B as the Back of the Reflector
The steps are similar to the ones of Surface A, but we need to use Offset in Free Form to offset Surface A according to thickness. For example, the common thickness of PC material is 2.5mm, so we will offset 2.5mm, then overlap the offset surface with Surface A and name it “Surface B”. 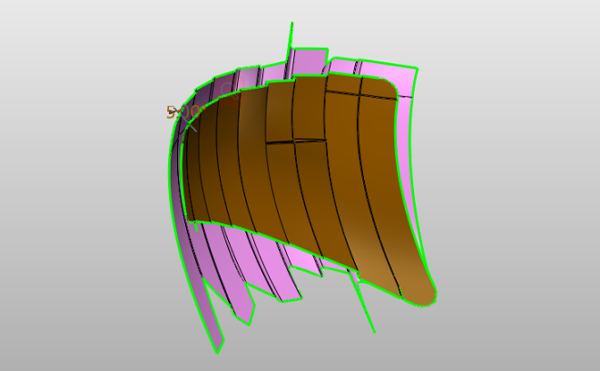 Step 3. Define the Size of the Reflector
We use Sketch in Shape to draw the outline of the reflector’s profile, and then use Extrude to generate the profile. 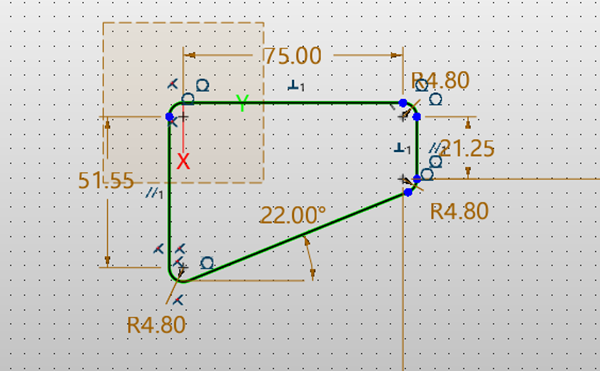 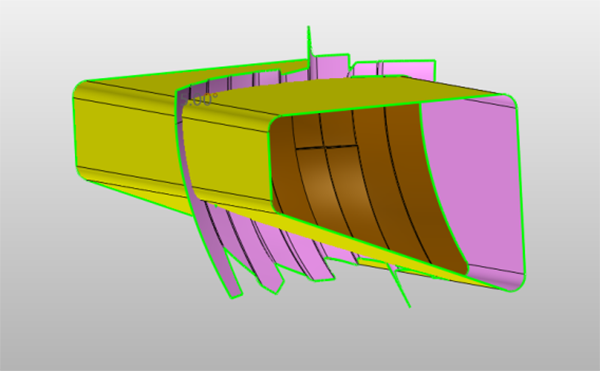 Figure 5. Use Sketch to define the outline of the reflector’s profile and extrude them

Step 4. Turn the Optical Surface into an Entity
Based on the profile generated in the third step, we can cross trim Surface A and Surface B to generate an entity. At this point, we have completed the design of the optical surface. 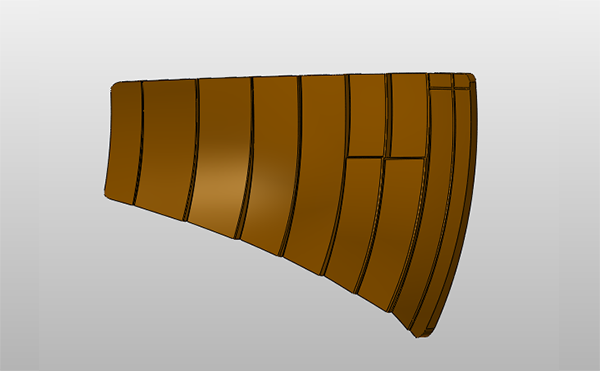 Figure 6. The entity of the optical surface

Design the Legs
Finishing designing the optical surface, we can move on to design the legs for fastening. As their designing methods are similar, I’ll just demo one of them for your reference.

Step 5. Define the Size of a Leg
We can use Sketch to draw the outline of the leg with dimensions on YZ plane. 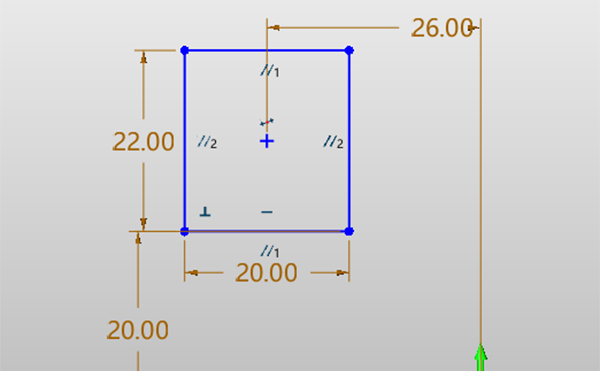 Figure 7. The outline of a leg with dimensions

Step 6. Generate the Flange and Base
We flange the reflector here to prevent it from being fractured by the car's moving vibration, making it more durable. To flange this reflector we need to use the Extrude Command to extrude the outline created in step 5 to 50mm. Then draft it according to the direction of the draft axis. To meet the production standards, we choose 3 Degrees, which is suitable for PC material here. Then, we use Shell to shell the mold according to the thickness (2.5mm) to generate flange and base. 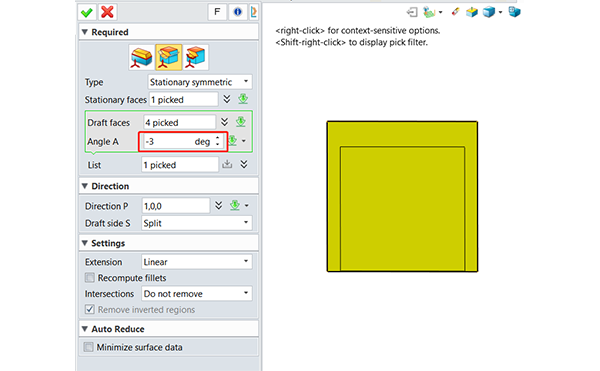 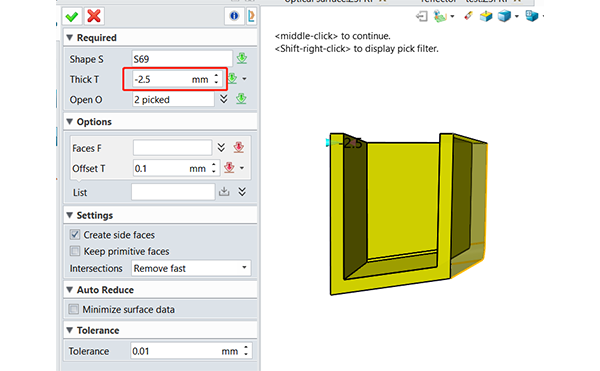 Figure 8. Flange and shell the base of leg

Step 7. Generate Positioning Holes
Reflectors are usually made of plastic, which has the inevitable risk of deforming. The positioning holes are thus made to ensure smooth installation. We can use Sketch again to design them. In this case, we design a round hole and an elongated hole. According to the size of the positioning pin, we leave a gap of 0.1mm at the limit location. Here the diameters of the circle hole and elongated hole are 5mm, and the center-to-center distance between them is 11mm. Then extrude the sketch to get solid entities (the length of the entity only needs to exceed 2.5mm here), and perform Boolean subtraction between the entities and the base to generate the leg structure we need. Up to now, the design of the leg is done. 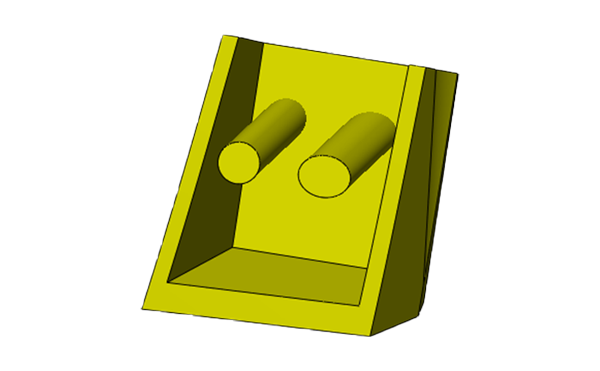 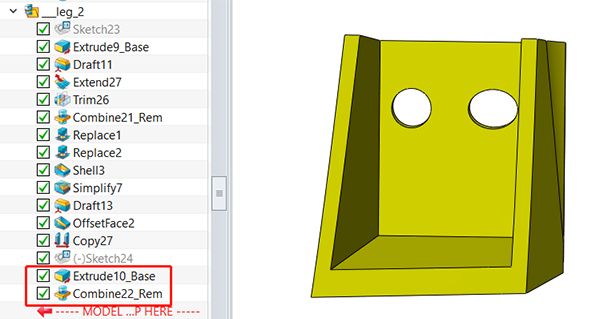 Design the Stripes
The optical surface and legs comprise the basic structure of the reflector. What we need to do next is to make some stripes to prevent defects that occur during injection molding or glare from the LEDs. As the figure below shows, the step distance determines the spacing between the stripes, and the height of the stripes is determined by the thickness we need. In this case, the step distance is 2mm and the thickness is 0.3mm.

Figure 10. The cross section of the stripe structure

Step 8. Define the Height and Centerline of the Stripes
Offset the bottom of the reflector by 0.3mm to define the height of every stripe. Then use the Through Point Curve in Wireframe to draw the desired centerline, whose length is the same as the stripe.

Step 9. Turn the Stripe into an Entity
Use the Swept Rod function in Shape to rotate the centerline of the stripe to generate a single stripe entity.

Step 10. Array the Stripe
Use the Array function in Shape to array the stripe by a step of 2mm to generate the desired stripe structure.

Step 11. Boolean Sum All Parts to Get the Final Model
Use Boolean Operation in Shape to Boolean sum each part to get the final model of the reflector.

Figure 14. The final model of the reflector

The reflector design is now completed! With the robust sketch and modeling functions, ZW3D makes designing so easy and efficient.
Come and get a free trial to design one with ZW3D, and share it in ZW3D User Group! We are looking forward to your creation!

2022-12-28 Meet ZWSOFT at the Global Industrie 2023: The Biggest Industrial Exhibition in France