The World Cup 2018 is coming! This summer, football superstars all over the world will gather in Russia to compete for the glistening golden trophy. As a football fan and designer, why not design your own football to celebrate it?

Read the tutorial on football design and start your design journey.

Step1: Create a pentagon on XY plane whose excircle has a radius of 80mm. 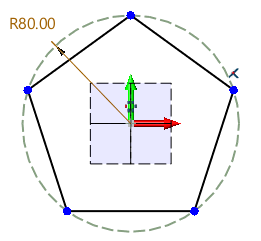 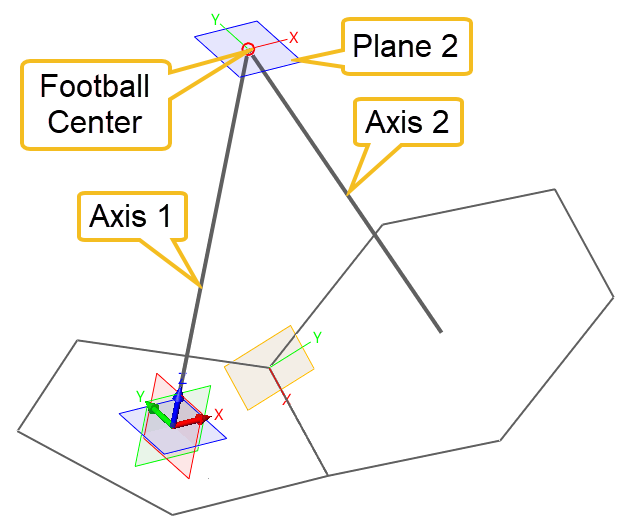 Step4: With football center as a vertex, create pyramids based on the hexagon and the pentagon respectively.

Step5: Create a sphere shape centered at football center, set the diameter to 220mm. Then make a 2mm thick shell based on the sphere.

Figure6   Combine(Intersect) between the pyramids and shell sphere

Step6: Pattern the yellow hexagonpiece along the Z axis.

Step7: Copy the red pentagon piece together with a yellow hexagon piece along Axis 2.

Figure 8   Copy one pentagon and one hexagon

Step8: Pattern the result derived from Step7 along the Z axis.

Figure 9   Pattern the result of Step7

Step9: Taking Plane 2 as a reference plane, mirror all shapes.

Step10: Move the mirrored half of the shapes 36 degrees along the Z axis.

Figure 11   Move the mirrored half

Step11: Render your design in KeyShot and get an attractive football for World Cup. 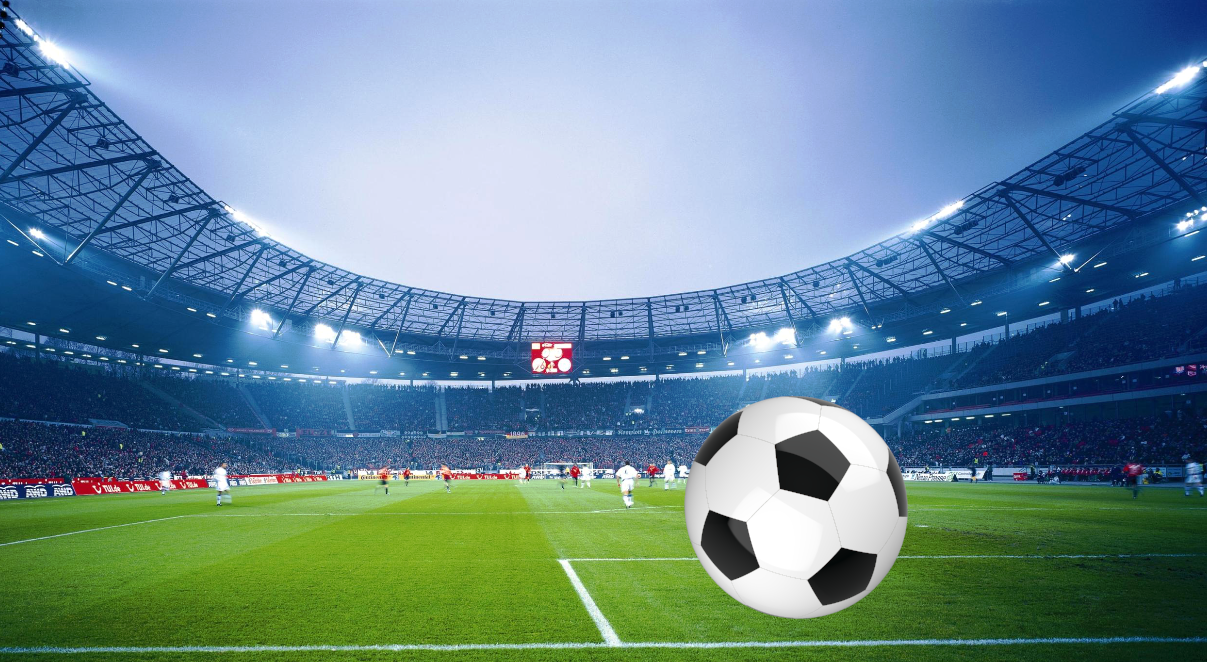