ZWCAD has been trusted by Spoerer SpA to design structural plans and analyze construction details of reinforced concrete buildings in Chile. 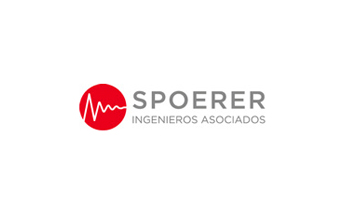 Lying on the Ring of Fire and between two tectonic plates, Chile has seen numerous earthquakes and tsunamis. The Chilean government knows well what the saying, “Earthquakes don’t kill, buildings do,” means. Hence, Chilean law requires that buildings must remain standing during an earthquake and that builders are liable for construction deficiencies.

As a company specialized in structural engineering and building information modeling (BIM), Spoerer Ingenieros Asociados SpA has ensured the safety of numerous domestic construction projects for over 3 decades and been trusting ZWCAD with that for years now. 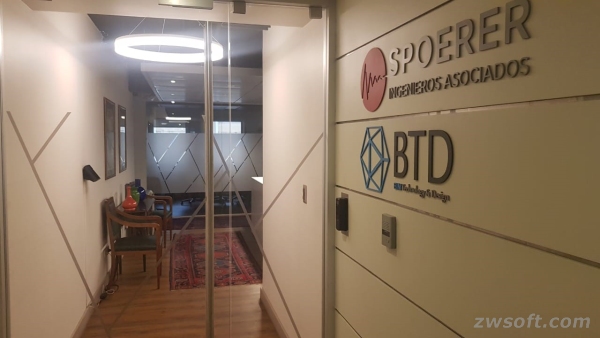 With or without the liability for safe buildings, Spoerer needs to choose their CAD tool cautiously. After the CAD software they were using changed to a costly subscription policy, they had to find an affordable yet powerful CAD solution. Otherwise, they could not afford to involve more professionals in structural projects. “Lower licensing costs would allow us to have more people in the office and eliminate downtime caused by the licensing cap.” Mr. Claudio Fuentes, a structural engineer at Spoerer told us.

The search process was one of trial and error. The team was not satisfied until they came upon a presentation featuring ZWCAD given by ZWSOFT’s Chilean partner, CAD-PRO and gave it a try. Nevertheless, the switch of software is never easy for designers, not to mention when the workload and responsibility are so heavy. Luckily, the intuitive UI and friendly commands of ZWCAD, for example, DIMENSION, shortens the learning curve. Besides, there is no loss of information thanks to its DWG compatibility. 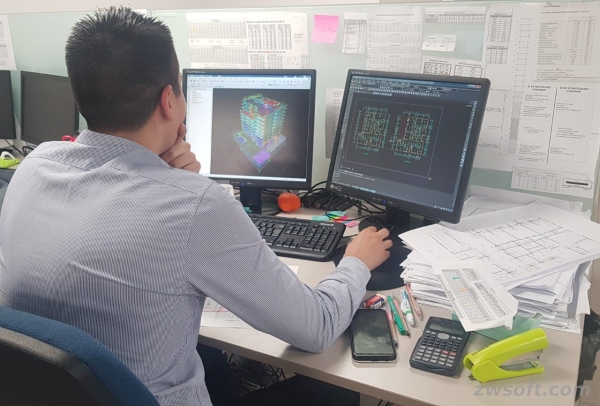 Figure 2. One of the designers at Spoerer SpA working with ZWCAD

Price was never their only struggle. To comply with the strict building codes efficiently, Spoerer SpA has developed a set of internal routines to automate regular processes, such as filling a plan with vignettes and changing its versions. When there are massive changes in plan versions, all references in the plans will be bound in a folder and sent via such routines so that there is no need to send the Xrefs separately. So, another crucial criterion for testing ZWCAD was that these routines must be completely ported to the CAD platform via API.

Did ZWCAD pass the test? “Yes. In principle, we managed to port all of our routines quite quickly.” Mr. Fuentes responded. “With the help of this customizable CAD tool and programming language, our routines are automated, which saves us time and speeds up our work.”

Moreover, the faster operating speed of ZWCAD helped them open large drawings much more quickly. Meanwhile, its stability prevented them from file crashes and getting stuck.

Although Spoerer SpA found ZWCAD satisfying, they still had misgivings because a CAD solution is so vital to structural engineering projects that they needed to make sure everything with it is on point.

That’s when the ZWCAD technical support team stepped in. Mr. Fuentes praised, “The doubts we had were answered in time by the developers. We’ve received quality support from them.” Reassured, Spoerer SpA has been able to continue with their workflow smoothly since then.

Ensuring the Safety of More and More Buildings

It usually takes Spoerer SpA 3 to 5 months to finish a project. Up to now, they have used ZWCAD to complete 15 projects and are working on many more. 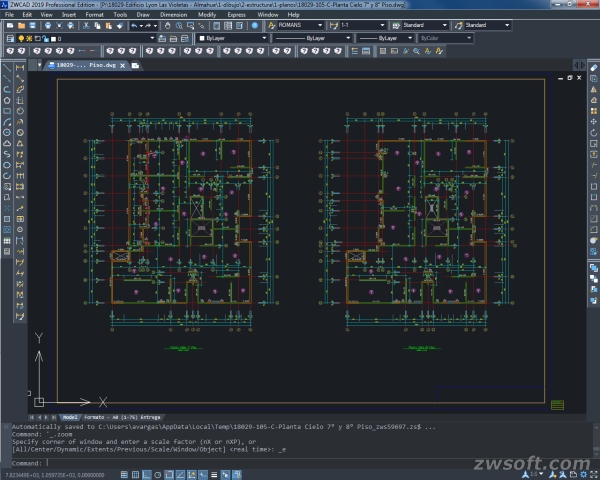 Figure 3. One of the plans designed by the Spoerer SpA team with ZWCAD

In the future, designers at Spoerer SpA will keep enhancing the structure of more and more domestic buildings with ZWCAD to protect public safety.