Bayerische Zugspitzbahn Bergbahn AG (BZB) has been trusting ZWCAD to help them bring more adventurers up the Zugspitze and nearby mountains with their cable cars and railways since 2015. 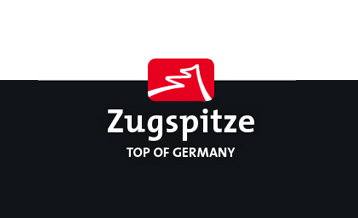 In 1930, BZB first went into operation out of its vision and mission to provide tourists from all over the world with extraordinary alpine experiences. The engineering projects, especially those involving lift systems can be conceivably challenging. Multiple engineering and infrastructure projects have been completed with ZWCAD Mechanical, Architecture and ZWTraffic, an add-on developed by ZWSOFT’s Polish partner, SZANSA, used to arrange traffic signs and loved by many roadwork professionals. More and more adventurers are hence able to go up Zugspitze, Garmisch-Classic and Mount Wank quickly and safely.

"Obstacles" to the Top of the Highest German Mountain

Aerial lifts, aerial tramways or cable cars, whatever you call them, are not strange to mountain lovers. But taking them to the next level, in this case, Germany’s highest peak is anything but easy. In the autumn of 2014, the cable car Zugspitze project began and took 50 million Euro, hundreds of members and more than 3 years to complete.

To accomplish this project, engineering software played a critical role. On this account, ROI posed the first and foremost question. Since the licensing policy of the CAD software that the team previously used pivoted to annual subscriptions, they found their budget suddenly tightened. Besides the increasing financial cost, it would’ve cost the invaluable time to familiarize everyone on the team (including architects, electricians, IT engineers, etc.) with a brand-new solution, especially when their hardware and understanding of CAD varied.

Another major concern was .dwg compatibility since the preliminary design was outsourced. Moreover, the team wanted the displaying, editing and printing of their large files, for example, plans to be fast and steady.

But There’s Always a Way

On the recommendation of ZWCAD’s German partner, encee CAD/CAM, the project team decided to try ZWCAD Mechanical out first. With the test results being surprisingly positive, the leader made the call to replace the previous CAD solution with the affordable, compatible and flexible ZWCAD for the project and related facilities right away.

And it was a good call. All the team members found that there was no trouble opening files no matter what their formats were, nor mastering the newly employed solution because its user interface is intuitive and in German. “We have a very good contact with encee. Support from them is effective, fast and even special tasks are well done in cooperation with encee and ZWCAD,” acknowledged the project administrator. 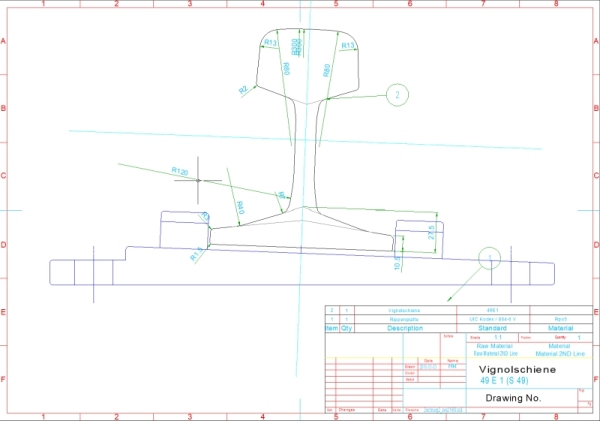 Figure 1. One of the drawings created with ZWCAD

Alpine Enthusiasts Have Been on Top of the World Since Then

Having overcome the appalling altitude, weather and technical challenges, the cable car Zugspitze project team together broke 3 world records, including the highest steelwork pylon for aerial tramways, the greatest overall height difference over one section and the longest unsupported cableway span. Meanwhile, they kept their promise of making the top of Zugspitze accessible.

Every hour, 580 of sightseers are carried to the peak comfortably in the two new vehicles. At the destination, they can have a panoramic bird’s-eye view of the breathtaking scenery on the viewing platform. What’s more, great times of dining at restaurants with a fantastic view, learning at Fascination Zugspitze the interactive museum, experiencing the Inuit lifestyle at the cozy igloo village and so on await them.

In 2007, the Bavarian Zugspitze Railway, which can run as far as about 300 meters below the top of Zugspitze was nominated for a historic landmark of civil engineering in Germany. A decade later, the cable car Zugspitze has reached a new height with the aid of ZWCAD.

(All images courtesy of BZB)