Guangzhou, China: April 2, 2009 – ZWSOFT is reinforcing the localization of ZWCAD 2009 by announcing the availability of ZWCAD 2009 German and Russian today. Another formal language version, ZWCAD 2009 Korean, will be released next week. 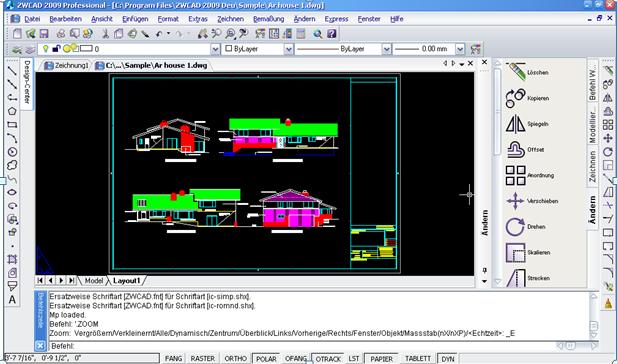 Many users would like to use ZWCAD solutions to engineer and manufacture products, design and construct buildings, and maintain infrastructure in their familiar languages. To meet the needs of regional markets and let increasing numbers of people experience ZWCAD’s powerful software, ZWSOFT has been planning a series of localized versions since 2007. 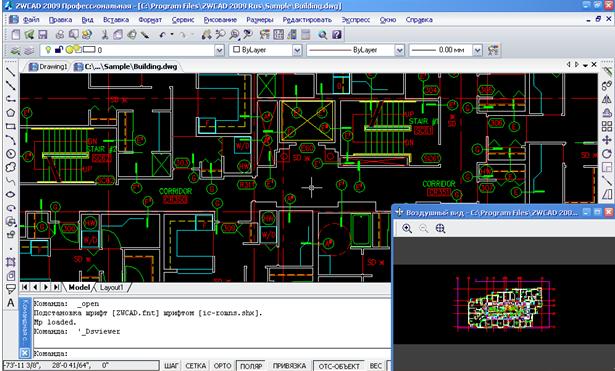 "We always keep the project of ZWCAD localization in mind," said Owen Zi, Director of ZWSOFT Overseas Department. "With the commands and features of ZWCAD adapted to these local languages, designers and engineers from various areas are able to enjoy its DWG compatibility, ease of use, cost-effectiveness, working efficiency and quality service.”

So far, ZWCAD 2009 has been available in localized versions in English, Czech, German, Italian (Beta), Korean (Beta), Russian, and Slovakian. Versions in Turkish, Japanese, Polish and Spanish are also currently being developed. The German, Russian and other versions of ZWCAD 2009 can be freely downloaded as free 30-day trial versions from ZWSOFT's software download site at www.zwcad.org/cad-software-download.html.

Users are also encouraged to download or buy ZWCAD from over 150 regional ZWCAD authorized resellers worldwide. For more information about these localized versions or to locate a ZWCAD partner, you are invited to visit www.zwcad.org or contact the ZWCAD team at sales@zwcad.com.