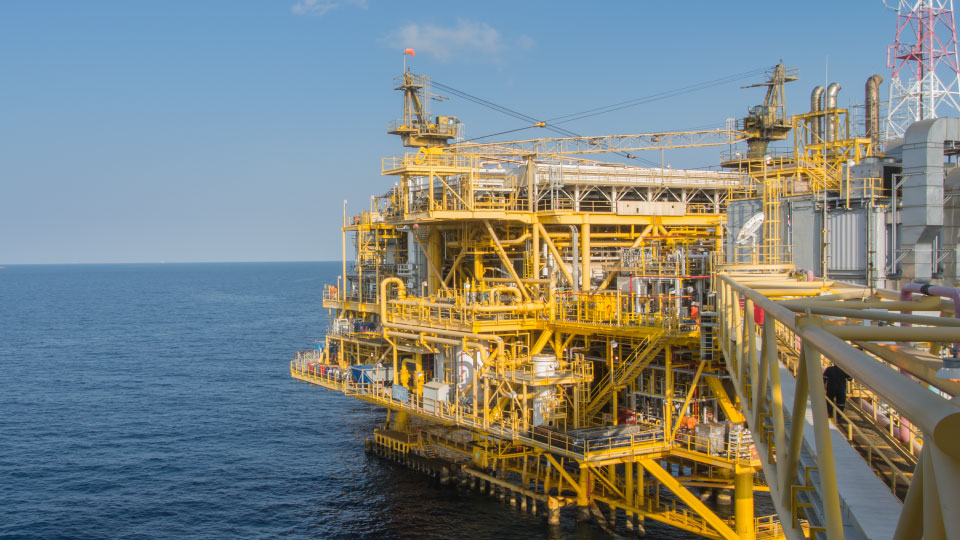 Founded in 1972, Dragados Offshore S.A. is a leading EPCI (engineering, procurement, construction, and installation) contractor in the oil, gas, and energy industries. Being a subsidiary of the ACS Group, Dragados Offshore has decades of experience in both offshore and onshore projects.

Figure 1. Dragados Offshore was one of the contractors for the Jasmine gas field project in the North Sea

Dragados Offshore has always been aiming to be the contractor par excellence in the field, which requires that they offer clients the best custom-made solutions on time and with a relatively low budget.

One way to fulfill it is to keep down software costs. However, sourcing a suitable CAD program was laborious until they discovered ZWCAD in 2016. From the Spanish ZWSOFT partner, MP Scia Ingenieria S.L., they learned that its licensing model is perpetual instead of subscription. This immediately caught their attention because permanent software licenses mean not only unbeatable offers but also the assets of the company.

Straightaway, they had their engineers try out ZWCAD. Expectedly, the feedback was positive because these CAD experts found its functions satisfying and interface and commands familiar. Hence, switching to this intuitive CAD program demanded no training at all, saving them yet another expense and working hours. “It’s indeed an economical solution of choice,” they concluded.

Bringing Designs to Life with Features, Compatibility, Flexibility, and Integration

To figure out whether they can materialize ideas with ZWCAD, the engineers moved on to assess its performance because they “rely on that to gain more market shares.”

Given that their projects are so complex and their clients demand speedy delivery, they mainly focused on two aspects: its functions and operational speed. During the testing, they found ZWCAD performs more than sufficiently for their intricate designs. They affirmed, “Drawing commands cover the more advanced functions, easy management and, on the other hand, our internal macros are fully compatible with the software”. 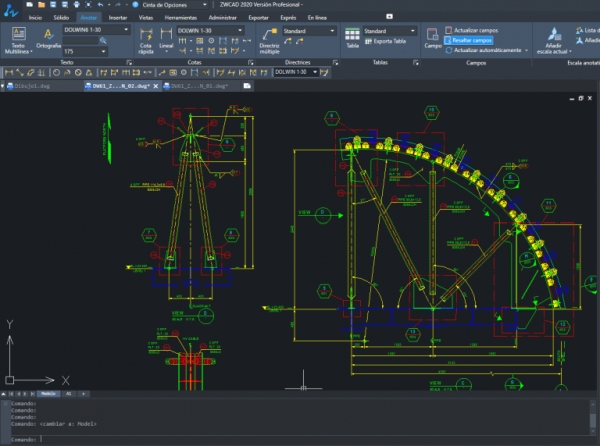 Besides, the projects that Dragados Offshore develops call for a seamless data flow among 2D drawings, 3D models, and the required or derived construction metadata. Therefore, their engineers are happy to learn that ZWCAD is DWG compatible and guarantees a smooth data exchange with the file formats they encounter. Such compatibility also ensures that they tailor each client's specific needs accordingly and accurately from designing to constructing.

Another thing that Dragados Offshore attaches great importance to is flexibility. They declared, “as a solutions-based company that operates from different countries, we need a flexible licensing model that allows us to access license nodes easily from the server.” The possibility of using floating ZWCAD licenses in the network makes it easier for the company to deploy VPNs that allow its engineers across the globe to use ZWCAD shortly after activating them with the server’s IP address or server name. “With this user-friendly option, we can make better use of ZWCAD licenses and time difference.”

Moreover, Dragados Offshore combines ZWCAD with their integrated document management system, benefiting their construction of ERP. “After porting our application to ZWCAD via its powerful API, we can ensure the traceability and availability of documents generated by different parties of a project during all its phases. Plus, this success indicates that we can continue to integrate ZWCAD with other systems, such as PLM and PDM, so that our data are better managed and utilized,” they acknowledged. 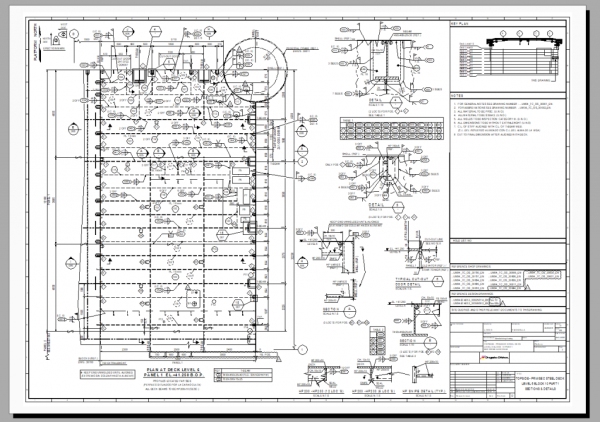 Figure 3. Different editions of drawings can be easily stored and accessed in the document management system 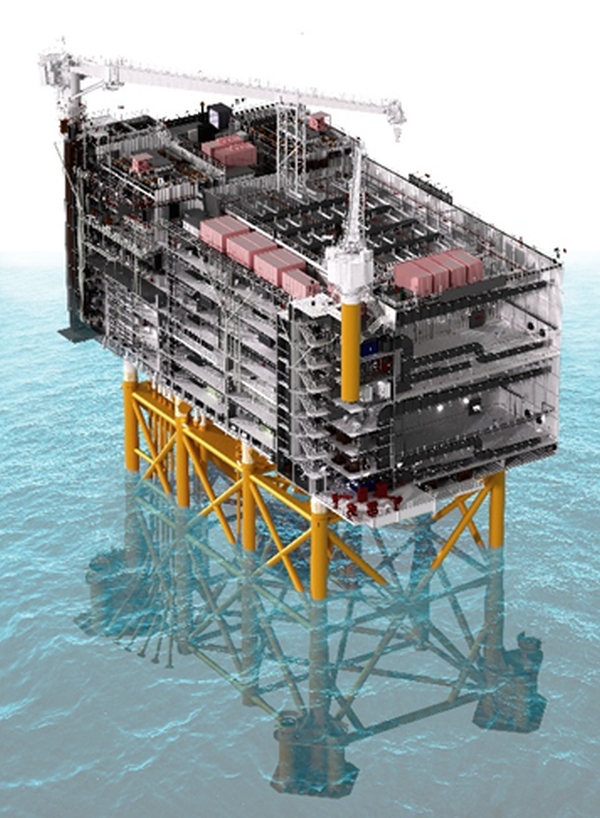 Considering the higher demand and competitiveness of the industry, Dragados Offshore believes in the continuous improvement of their processes, products, and employees. In addition to the ever-advancing CAD program itself, the long-term after-sales service also promotes their project progress. They remarked, “Undoubtedly, ZWCAD plays a big part in our R&D projects for enhancing the efficiency of our technologies and procedures. Also, we have faith that by using ZWCAD to train our staff of different functions and advance their understanding of CAD, we can rise to any challenge with best-in-class solutions.”

(All images courtesy of Dragados Offshore) 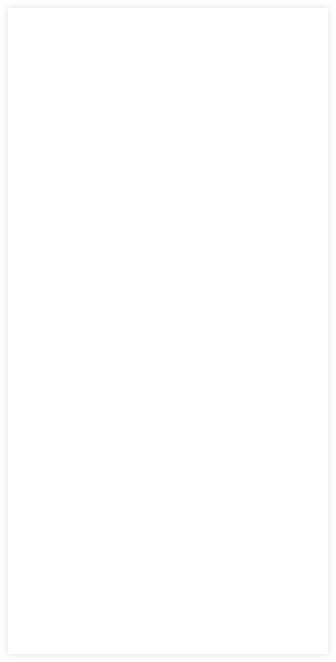