ZW3D 2016 Know-how:How to Use New User Role to Customize UI

User Role is a complete new concept in ZW3D 2016 version to store UI settings (Figure 1). With the new user role manager, you can easily to apply the recommended and integrated user role, what’s more, you can also customize your own user roles and switch between them at ease. This article will introduce how to use it to customize UI.

In the previous version, you can setup UI for different user by Configuration->User. 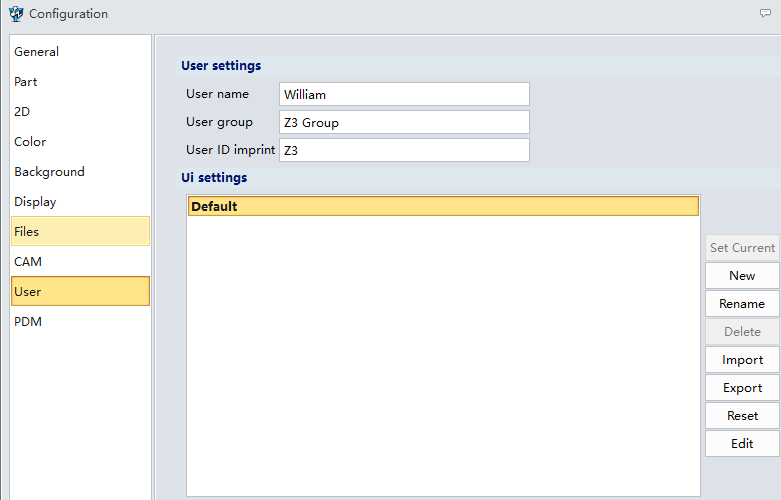 Besides of the above UI setting, these is also a new manager panel, user role manager, available in ZW3D 2016 (Figure 3). Let’s dive deeper to run this new user role function. 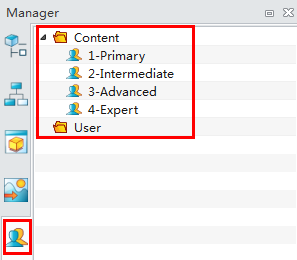 Here are some default roles in the content folder to meet the needs of different users.

Primary role: The primary role provides the essential tools to do simple tasks. This role is recommended for new users, especially new users or users who don't use ZW3D regularly.

tasks. This role is recommended for most users, especially users who use ZW3D frequently.

Advanced role: The advanced role provides the advanced functions to complete complex tasks. It is suitable for experienced users.

Notice: These default roles are built-in in ZW3D, so they cannot be modified. When you first starting ZW3D 2016, it will apply the Intermediate role as the current UI setting, if you want to see full interface, you can double click to switch to Expert role.

In most cases, these default roles are enough. However, for some designers, they may like to do some changes on the default roles. The user roles in the user folder node can satisfy their requirement in the role manager. To achieve this, designers need to go through the following steps.

Check the right-click menu, there listed three options: Create, Refresh and Import. Pick the “Create” option, here we can see a “copy from” option (Figure 3). Select the advanced role and click OK, then a new user role copied from the advanced role will appear in the user folder node.

Step 2: Customize and save the new role

Double click to apply the new user role, then you can make some changes such as removing ribbons, adding functions and so on. Don’t forget to save it when finishing your customization.

So far you have learned how to create a new user role based on the default one, and you can apply it quickly next time. 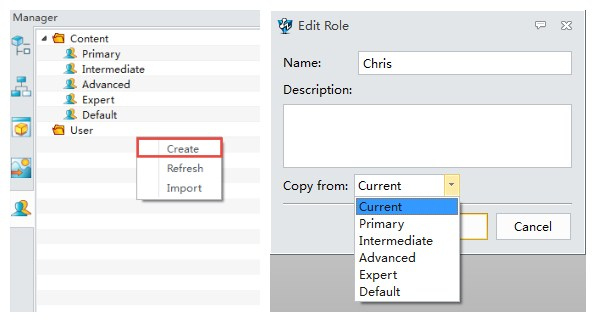 Figure 4: Copy from the current role

When designers have created a new role, there are some options in the right menu. Designers can apply it or delete it quickly, as well as edit its information. Moreover, they can export the user role to a zip file (Figure 4) and import the ZW3D packages installed on other computers (Figure 5), which is convenient to share the customization. 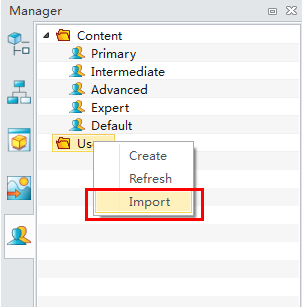 4.    What can be tailor-made with user role

In a word, the new user role can be customized and support the store of all the tailor-made UI settings, such as the ribbon tab, menu, hot key and much more. For instance, when designers customize a new user role, they can directly hide the functions or removing ribbons or even modules they don’t need, and they can change the size of icon, the style of the interface and so on (Figure 6). 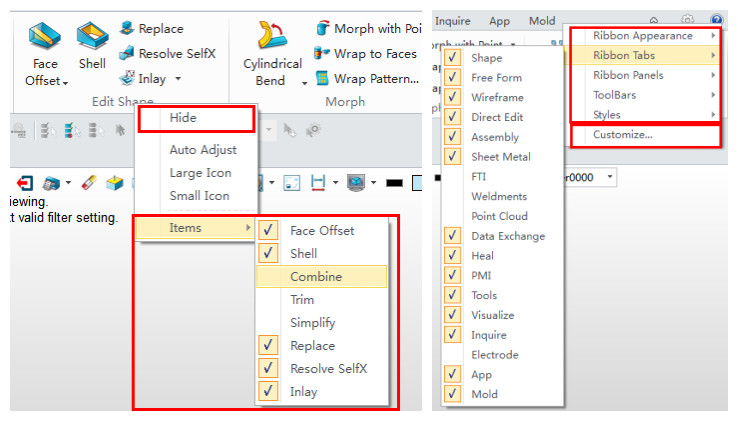 Figure 7: Show or hide the functions and modules

What’s more, here is also a customize option (Figure 6). Pick it and a customize table exists (Figure 7). Designers can add or delete any commands. Besides this, they can also do some transference or set hotkeys and mouse. 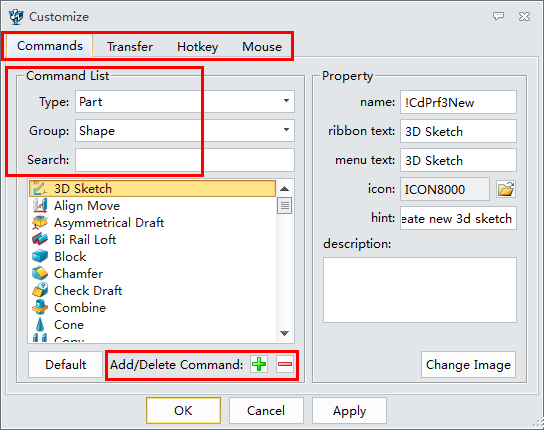 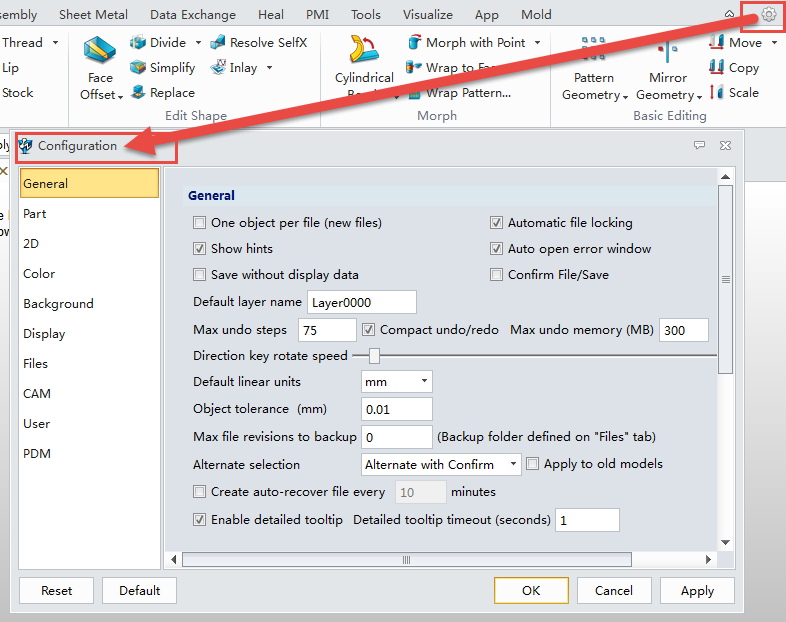 Customization of user roles can simplify the design environment by cutting the unrelated commands and reserve the useful ones. This characteristic provides higher efficiency for designing.